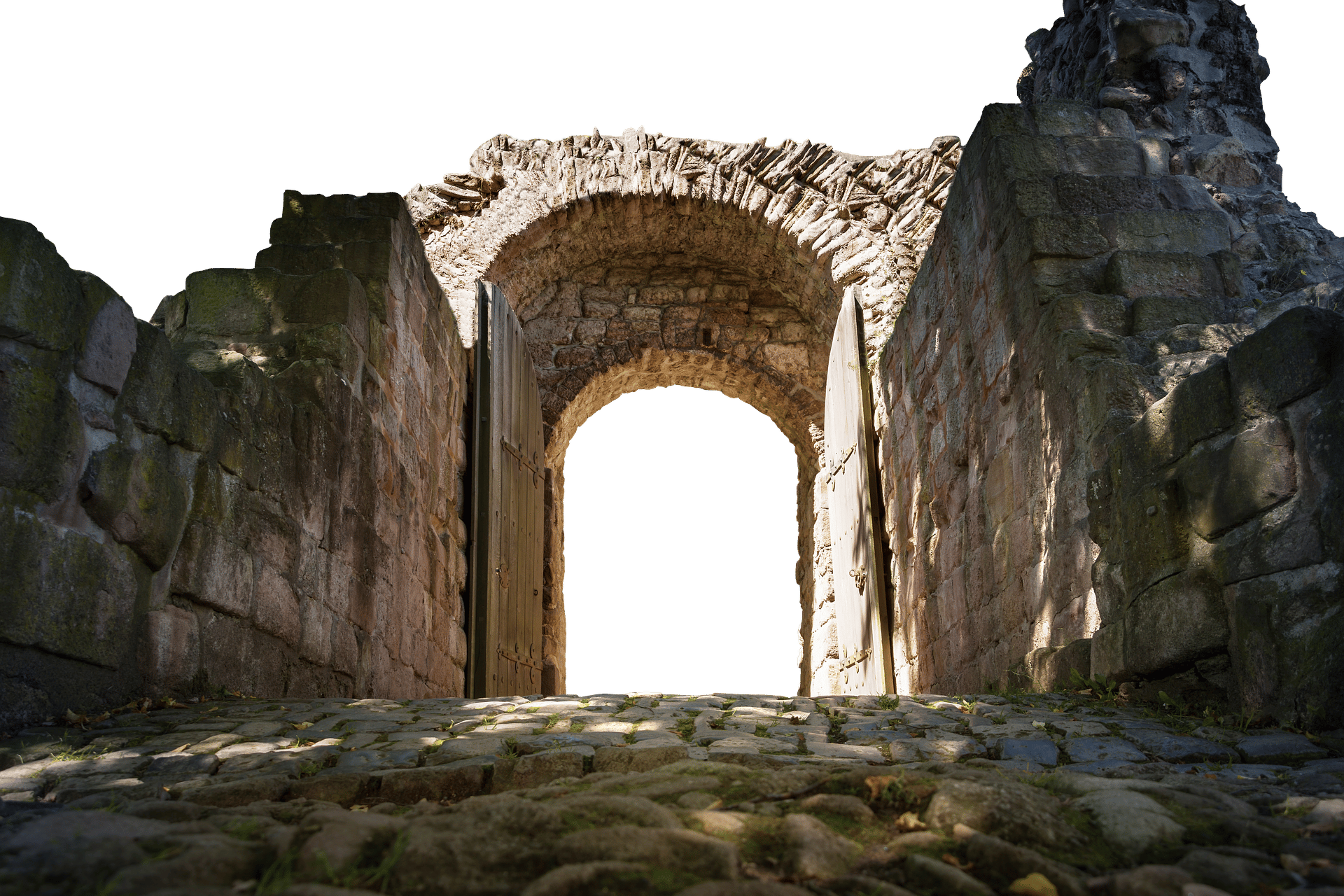 What does it mean to be standing in the gap? What is the meaning of Ezekiel 22:30?

In chapter 22 of Ezekiel, God is describing the disastrous state of Israel at that time and the sins they had committed against Him. And towards the end of the chapter, verse 30 says, “And I sought for a man among them who should build up the wall and stand in the breach before me for the land, that I should not destroy it, but I found none.”  The consequence of the sin is clearly stated in the following verse which states, “Therefore have I poured out my indignation upon them. I have consumed them with the fire of my wrath. I have returned their way upon their heads, declares the Lord God.”

Ezekiel 22:30 and the Current State of our Nation

I found that verse during a time when I was grieving for our nation. I was seeing the cultural decline away from God and I was seeing the precarious state of our Republic within the international scene. With a degree in International Studies, Economics, and National Security and Strategic Studies, I cannot help but to follow international news and politics pretty closely. Therefore as I saw our nation in the context of what was happening globally, I was pained. It was in the context of those emotions, that I found Ezekiel 22:30 and I do not think it was on accident. God led me to that verse for a reason. I started to ask God, “Who is that person that can stand in the gap? Can I stand in the gap for our country?”

Shortly after, I ramped up my prayer efforts to approach the state of our nation from a spiritual perspective, but that verse faded into a distant memory. Recently that same verse in Ezekiel came back to the forefront of my biblical devotions and meditation. Pastor Lucy called me and told me about a study she was doing regarding Ezekiel 22:30 and other relevant verses. I wrote down her scriptural references and it all just blew me away.

Those That Have Biblically Stood in The Gap

The fact of the matter is that there have been times in our history that God has been able to find men that were willing to stand in the gap. He references Moses specifically in Psalms 106:23 and says, “Therefore He said he would destroy them, had not Moses, His chosen one, stood in the breach before Him, to turn away his wrath from destroying them.” That of course leads one to ask, “What is this breach and what type of man can stand in the breach before God?”

What is the Biblical Meaning of Breach?

In Biblical times, cities were defended by high walls. If there was a breach or a gap in the wall, the defenses of the city were compromised. A breach in the wall could mean the destruction of the entire city. God is using that imagery to explain the effects of sin on the land or cities or nations.

The breach represents sin as shown in Isaiah 30:13, “Therefore this iniquity shall be to you like a breach in a high wall, bulging out and about to collapse, whose breaking comes suddenly and in an instant.” It is interesting that this verse is in the context of Israel trusting in its alliance with Egypt rather than trusting in God. The sin Israel is accused of is despising His word and trusting in oppression and perverseness instead.

For a visual representation of a what a breach looks like click on this clip from The Lord of the Rings. As you look at that clip, imagine sin as the breach and the army breaking through represents the destruction that comes to the land from the effects of that sin. But God in his infinite mercy, has given us a way out. He is looking for men and women who are willing to stand in the gap, who are willing to stand in the breach and plead on behalf of their people, their land, their nation. Who is that person?

How We Can Repair The Breach

Any of us can be that person. We do not have to have amazing leadership qualities, we just have to humble ourselves to God, to his word and be willing. Isaiah 58:6-12 tells us who those people are that cannot only stand in the breach, but who can repair the wall. It shows us the qualities of those individuals by painting a picture of the “real” fast that he seeks:

Is not this the fast that I choose: to loose the bonds of wickedness,to undo the straps of the yoke, to let the oppressed go free,and to break every yoke? Is it not to share your bread with the hungry and bring the homeless poor into your house; when you see the naked, to cover him, and not to hide yourself from you own flesh? Then shall your light break forth like the dawn, and your healing shall bring up speedily; your righteousness shall go before you; the glory of the Lord shall be your rear guard.

This section of scripture culminates with verse 12 “…you shall raise up the foundations of many generations; you shall be called the repairer of the breach, the restorer of streets to dwell in.”

I believe in my heart that God is calling his people to stand up and be willing to stand in the breach, to repair the walls. I am seeing confirmation in several different ways and as I prepared this study I was reminded about a blog I wrote two years ago. It is about a friend of the ministry who had an interesting dream and I encourage you to read about it here. The imagery that he paints from his dream is in line with what we are seeing recently in scripture.

To Repair the Breach, We Must Be Willing to Pray

For those of us that make the decision to plead for our nation and seek to be chosen by God to stand in the breach, we must also study the book of Nehemiah. Nehemiah was an Israeli cupbearer to the king of Persia who would end up leading the rebuilding of the walls of Jerusalem. Nehemiah first step in his journey was to care enough to ask a fellow Israeli about the current state of Jerusalem. When he received the bad news, then he got down on his knees and prayed. It was a prayer that confessed the sins of the people, but also declared the promises of God. God then opened all the doors for not only Nehemiah to return to Jerusalem to build its walls, but for the king of Persia to provide the resources for him to be able to do so.

Another important lesson from Nehemiah, is that he didn’t repair the wall by himself. Each family had a responsibility for a different part of the wall. In the same way, as the body of Christ, each of us have a part to play. We must seek to find what part of the wall we are to repair to help bring our nation back to God.

Luisa Rodriguez is the creator of FruitfullyLiving.com, a website that helps equip young girls and women better understand the Bible. Her passion is to reach marginalized women through her two gifts, writing and art. She is the author and illustrator of two books. A Royal Mission, is a children’s book that helps girls see their God-given purpose and Preparing Our Daughters for Puberty, a mother-daughter Bible study.

She is a wife to a retired Marine and a mother of two warrior-princesses. They live in beautiful St Charles, IL. She is also a frequent guest blogger for New Vision Community Church and daughter of Pastros Luis and Lucy DeLeon.